Now That you have found a great band to manage, you have got the band out playing shows or touring, you have run PR campaigns, the next step is to learn how to find a record label to help advance the career of your band. Finding a record label is one of the most difficult parts you will come across as a band manager. Keep in mind, not every band actually need a record label. There are a ton of bands that are making a great living as an independent band, releasing their music on itunes, Napster, Spotify, and Bandcamp to the degree that a record label may in-fact inhibit the band from really moving forward.

When is the time right to find a record label?

This is one of the areas that a lot of bands take for granted. The band has a killer demo but no momentum behind the band. If you take 2 bands and put them side by side, both have great demos but only one of the bands is actually out playing shows, touring, selling merch, getting press, and have a demand- which band do you think the record label will show more interest in? Clearly the band out working for it. To a record label, your band is an investment. If they are going to give you a 100k advance to record an album, shoot a music video, touring budgets to by on tours, and a full marketing team the record label needs to know the band is willing to work hard day and night to make sure they can actually push some units.
You should start soliciting a record label after your band has been out on a few US tours, have received press in national publications, and have a strong following both online and at shows. 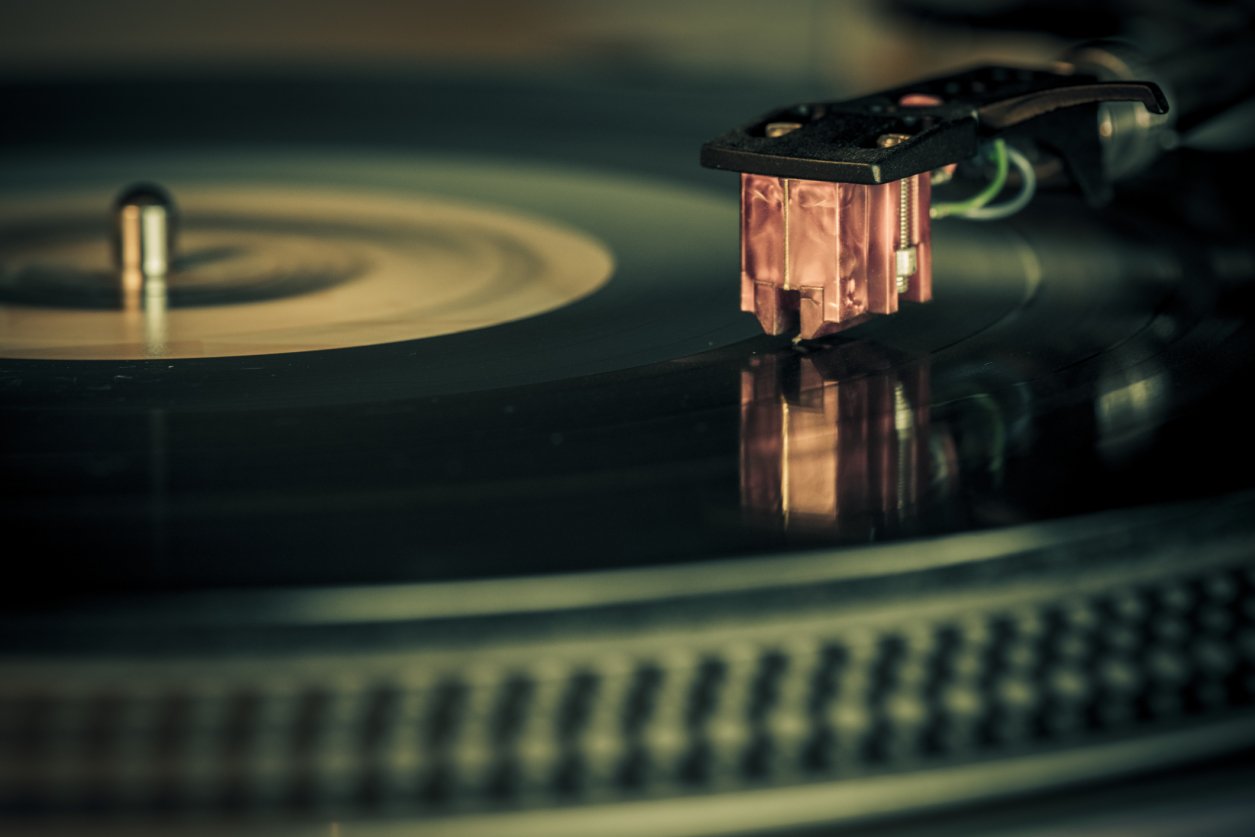 Our band is ready for a record label, where do we start?

So, your have been out touring the last 14 months pushing your bands name and getting exposure now its time to attract the record label A&R. Before you do anything, remember these guys are getting hundreds of demos a week- what are you going to do to stand out?

Sending in a burned CDr and a t-shirt isn’t going to cut it. You need to present your band in a professional way. You really only get one shot with A&R when it comes time for them to listen to your demo. If you don’t take the time to present your band in a professional manor, odds are your demo is now a frisbee or in a fun game of throw the demo at the interns.

Your going to have around 2 minutes with an A&R executive, so make it count. Write out a 1-sheet that provides a picture of the band, a brief bio, past and upcoming tours or shows, and any other achievement you have had as a band that you think is worth mentioning. You can get the 1-sheet professionally designed and printed for under $100. Once your 1-sheet is printed get a 3 track demo printed. Choose 3 songs that you feel are the strongest or ones that will catch the A&R’s attention form the beginning.

The demo is shipped to the record label, should we start calling to find out they have it?

No sir. You don’t want to be “that band” do you? The A&R team at a record label are getting demo after demo, yours is in a pile at this point. For the most part, record labels will listen to every demo they receive but you need to give them time. After around 3 weeks send an email to the A&R team to follow up about the album. Don’t just send on a 1 sentence email asking if they listened to it yet, make sure the email you send will make them actually want to listen to the demo. Follow up by thanking them for taking the time to read your email, listen to your demo, and include any new updates about your band. If you have some new shows booked with nationally known bands or have a new tour set up, let them now. Maybe you are playing in the same city as the record label, offer to put the A&R on your guest list to check out your show.

We never heard back from the record label, should we quit?

If you haven’t heard back from the record label you sent your demo to, don’t give up. Submit your album to other labels, keep working hard on the road, play as many shows as possible, get some more press and try again. All record labels want to find a band that is working hard, if you just submit a demo and lay back waiting for a call your never going to get anywhere. Keep plugging away and getting better as a band, at some point the record labels will start coming to you. 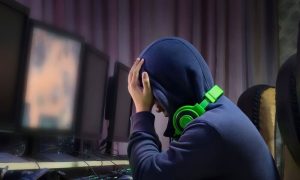